It is not uncommon to find one of your images, the one you spent hours clicking and perfecting, being used on another website without your permission. What is worse is the offender not giving proper credit for the image.

This post looks at a few basic techniques that can reduce the possibilities of someone directly using your URL on their website or app.

For this post, we would be using the following image as an example.

Now let’s say, to prevent misuse or get the deserved credit for the image, you'll want to overlay a watermark on the image.

Also, instead of sharing the larger original image, suppose a 500px x 500px image, it's best to use a lower resolution one. You could do this using Photoshop or any other image-editing software. But this is not scalable if you are handling several thousands of images.

If you were to use a real-time image transformation service like ImageKit.io, you can get the required image by specifying these transformations in the URL. Note that the URL contains tr:h-500,w-500,oi-logo-white_SJwqB4Nfe.png to specify the height (h), width (w) and the overlay image (oi).

A third-party with the intention of misusing the above URL could just change the transformation string and access a watermark-less, resized image like this.

These methods are not just specific to ImageKit, but even to an image server that you might want to build.

Limiting the transformations that are allowed on your images is the easiest way to prevent modification to your image URLs. This is something that you would need to code on your image server.

The incoming transformation request is checked against the allowed transformations. If a match is found, then the image is served else an appropriate error response is sent to the client.

You don’t need to check each image transformation from a map to confirm its validity. After all, the basic check that we need to make is that the image URL has originated from an authorised source.

Your image server, before serving the image, would check for the validity of the hash against the transformations and the image name provided in the URL using the same secret key that was used by the application server.

This ensures that the transformation or the image name cannot be changed without changing the hash. And since the hash uses a secret key that is known only to your servers, it is impossible for someone to guess the hash for a different transformation.

This method just ensures that the new transformations can only be generated by authorised applications.

As the unmodified-URL can still be used in other applications in the aforementioned method, it's not an entirely reliable way of reducing unauthorized use of image URLs.

To avoid theft, we can add upon the hash that we calculated in the aforementioned method.

Suppose you set the URLs to automatically expire at the end of the month (choosing such an expiry has other advantages like CDN and client-side caching).

This means that even if someone gets a hold of an image URL from your application, he would only be able to use that up to the end of the current month. Post that, a new URL would be needed for the same image.

Note: The idea of choosing the expiry time as month-end ensures that all URLs generated for a resource in the current month are the same. This ensures caching on the CDN (if any) and the user’s device given that the URL does not change for that month. The image server, to accommodate edge cases where the image URL generation and the actual request are on either side of the specified expiry time, can allow for a grace period of a few minutes over the expiry time.

The above techniques can be applied to your own image server or are readily available when you use ImageKit.io.

Drop a comment with your suggestions and feedback about the above techniques. And if you use some other technique at your organisation, let us know! 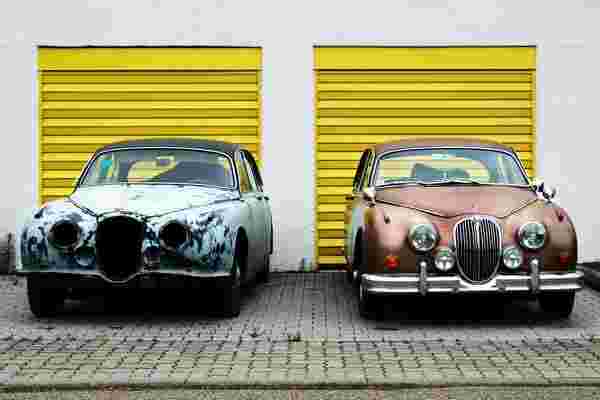 HTTP/2 gives you a great performance boost. And you should be using it right now. 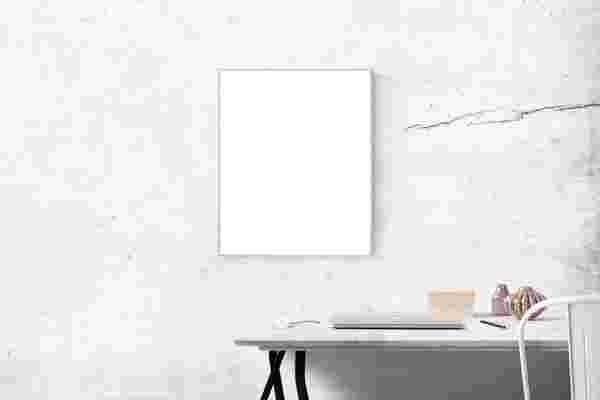 Images form a critical part of our application, and ensuring that the UX is not broken because of image loading or data issues with images is just as important.